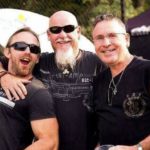 Australia’s hottest slide guitarist Adam Hole is one of the country’s most exciting live acts on the circuit today.

With Adam giving a real and raw gutsy sound with foot stomping grooves the audience are captured straight away. His foot stomping, awesome slide guitar, driving and experimental rhythms have been wowing audiences all over Australia. He delivers songs with a powerful edge and an engaging stage chemistry that is captivating crowds from everywhere.

Over the last years Adam has shared the stage & played alongside some of Australia’s top artists including Jeff Lang, Angry Anderson and Phil Emmanuel just to name a few. 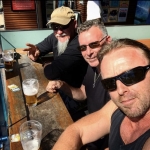 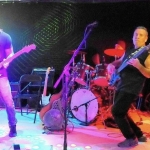 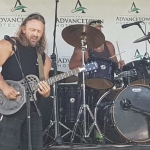 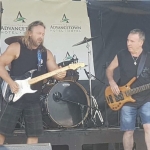 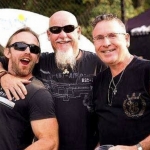 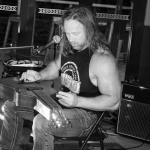 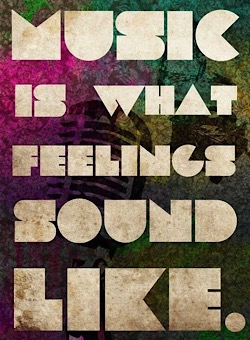