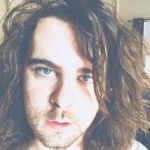 Matty Breen was born with a talent for words and melodies, this he has dedicated his life to up until today. Born and raised in Liverpool in England, his passion for music was crafted and built upon from a young age, writing songs from the age of 14.

While on his way out to Australia for a second time in 2015, he was playing piano in an airport in Manchester and an armed Police officer joined in singing an Oasis song, consequently people filmed it and the video went viral on Facebook, amassing over 2 million views and it being shown on mainstream news.

Powerful melodic indie reminiscent of bands such as; The Strokes, The Kooks and Oasis, fused together to create a wonderful British – pop driven indie sound. Driving guitars, nursery rhyme melodies and catchy hooks is a concoction that could only come out of someone who was brought up in the still epicentre of Indie music and the birthplace of Popular Music itself. Though many would like to say that modern guitar music is dead, Matty is still holding a torch for the guitar world and is driving it’s sound back into popular music. 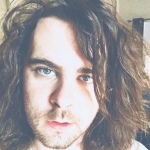 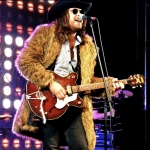 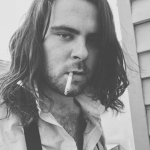 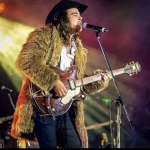 < Back to Solo Artists page 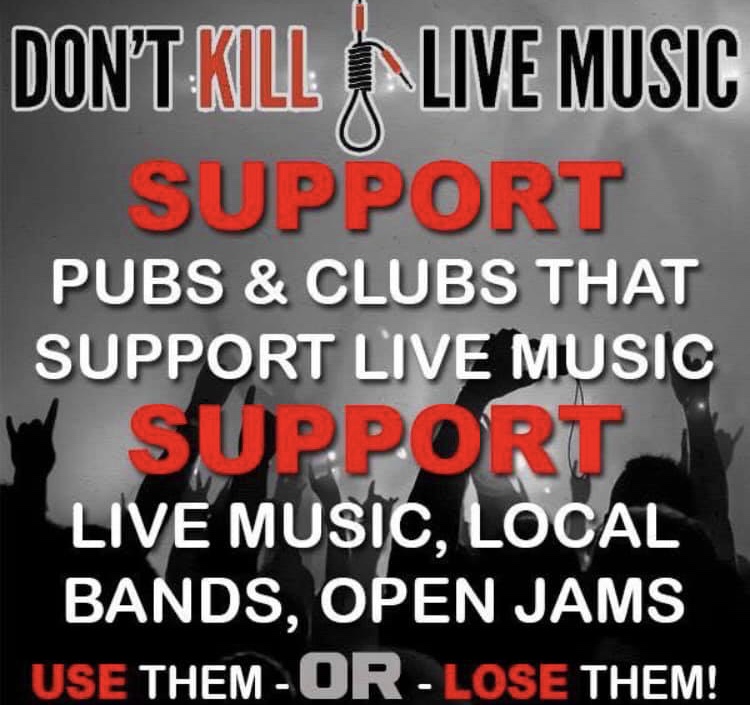