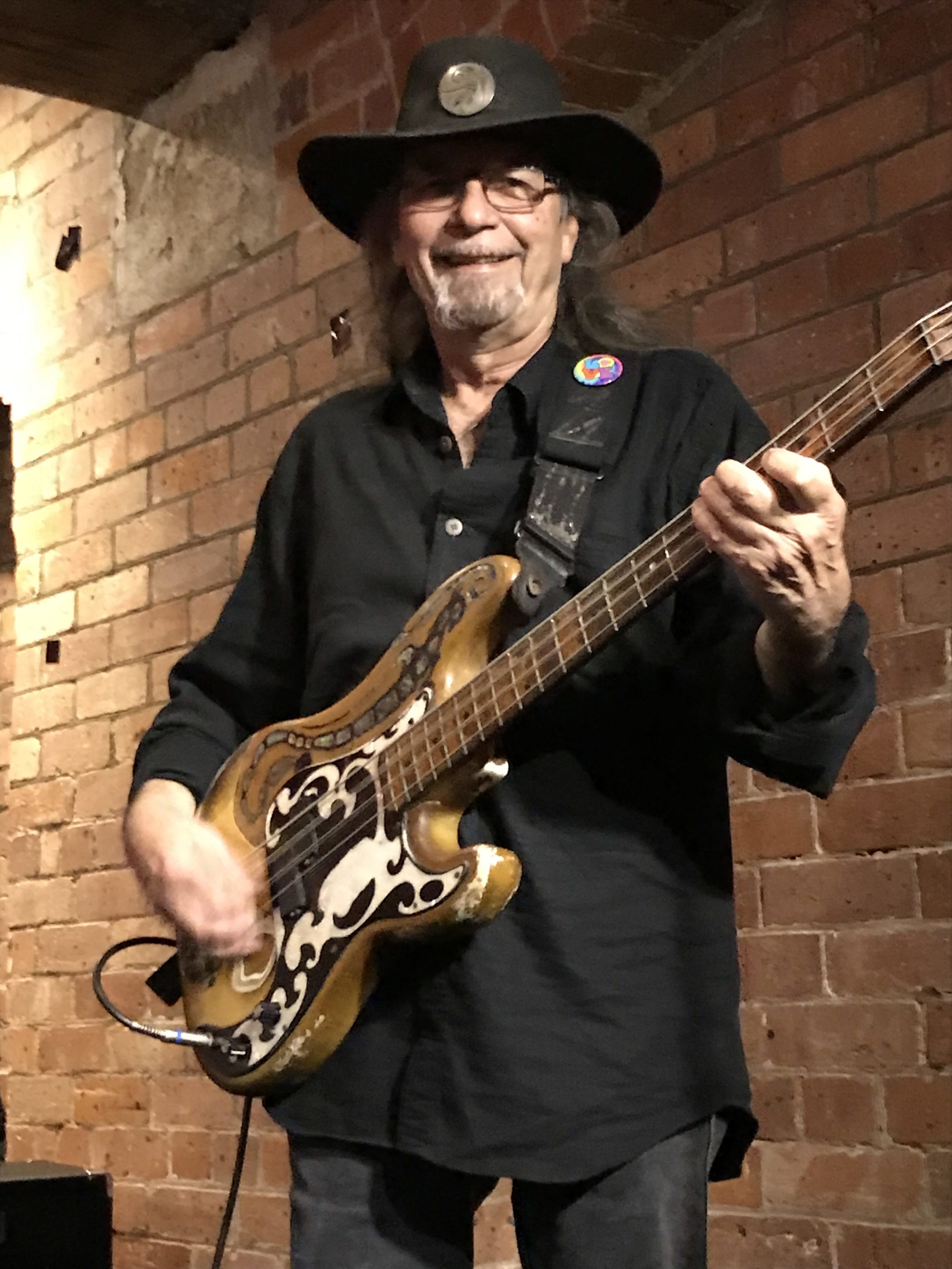 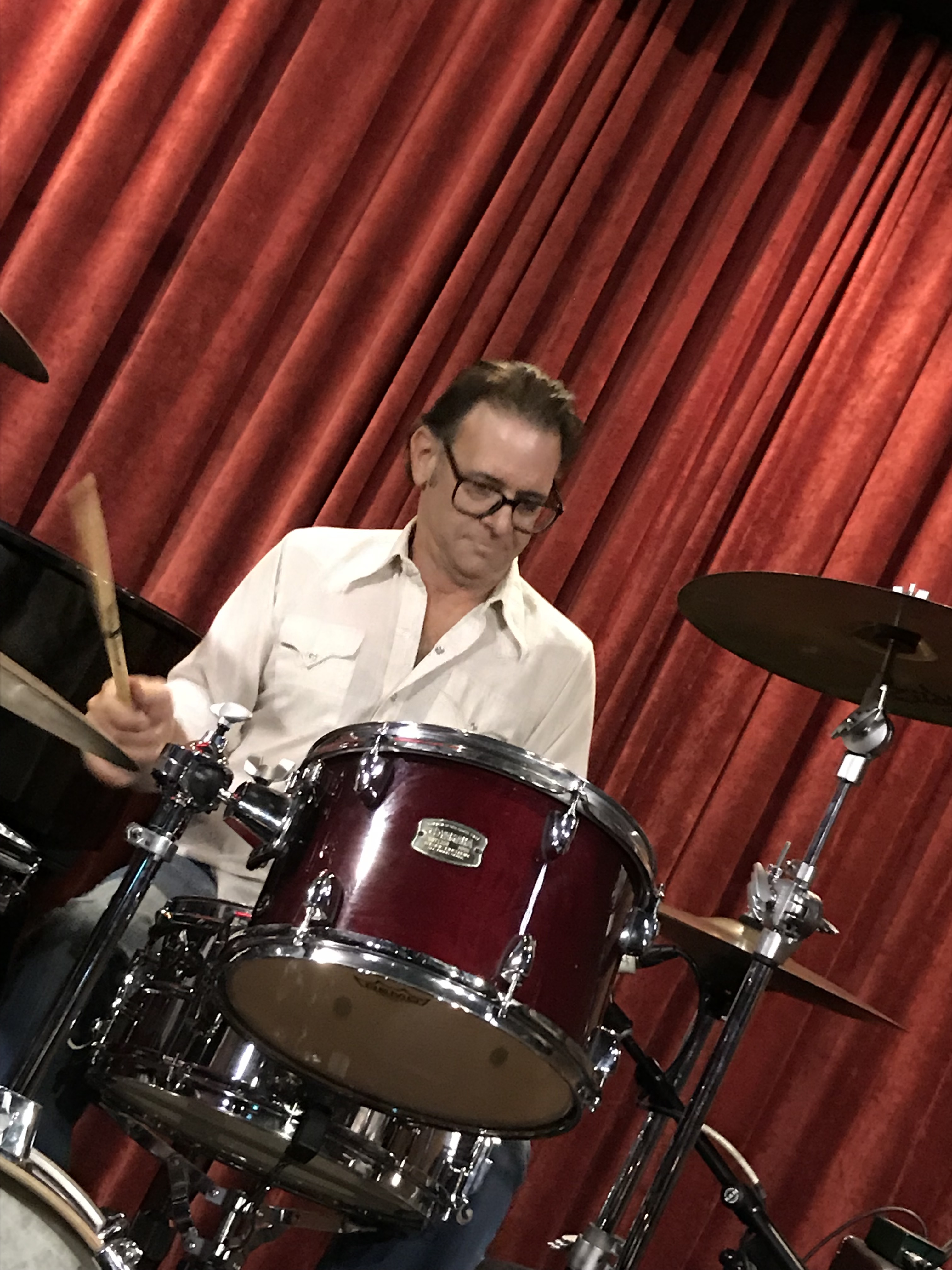 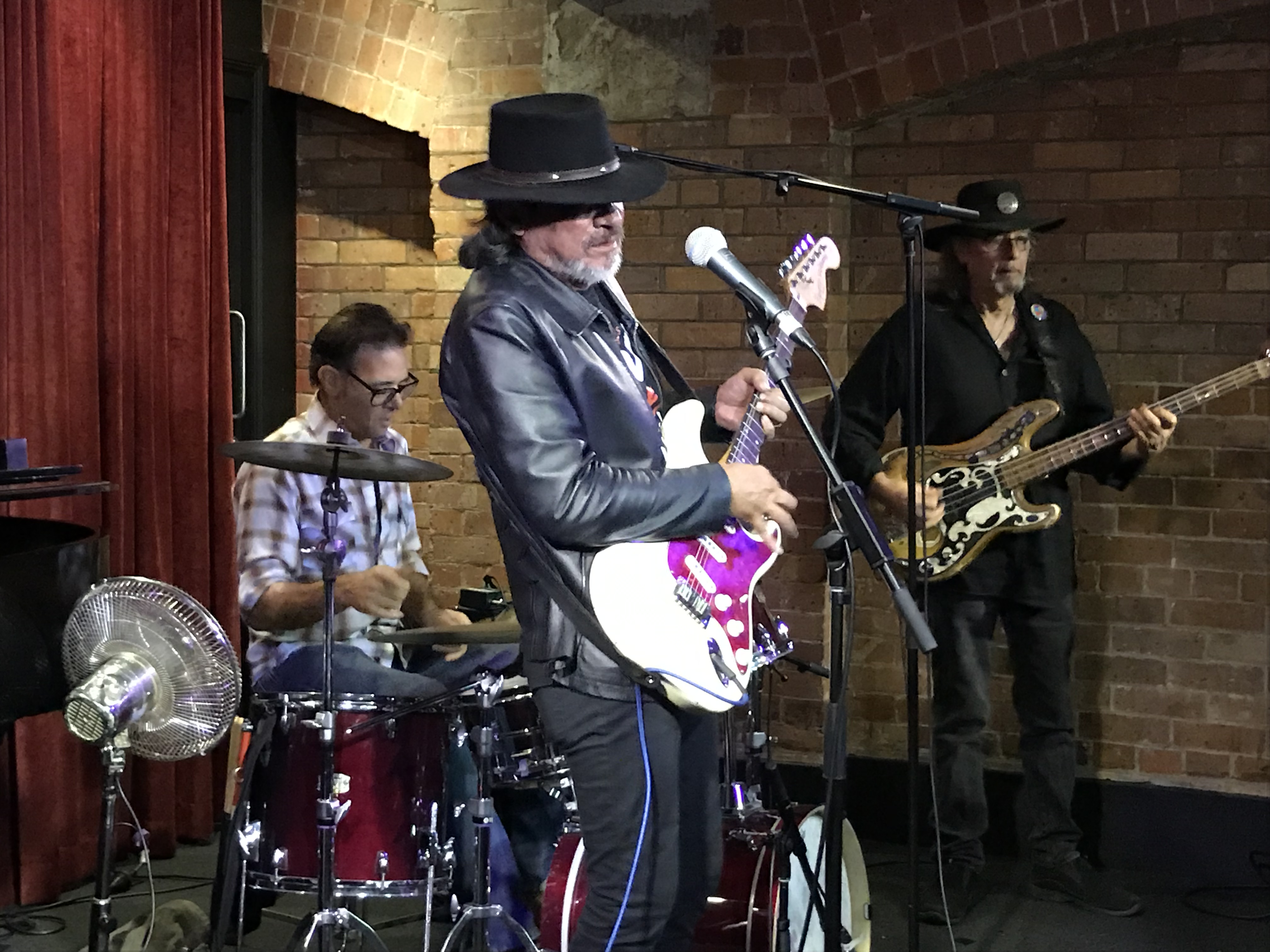 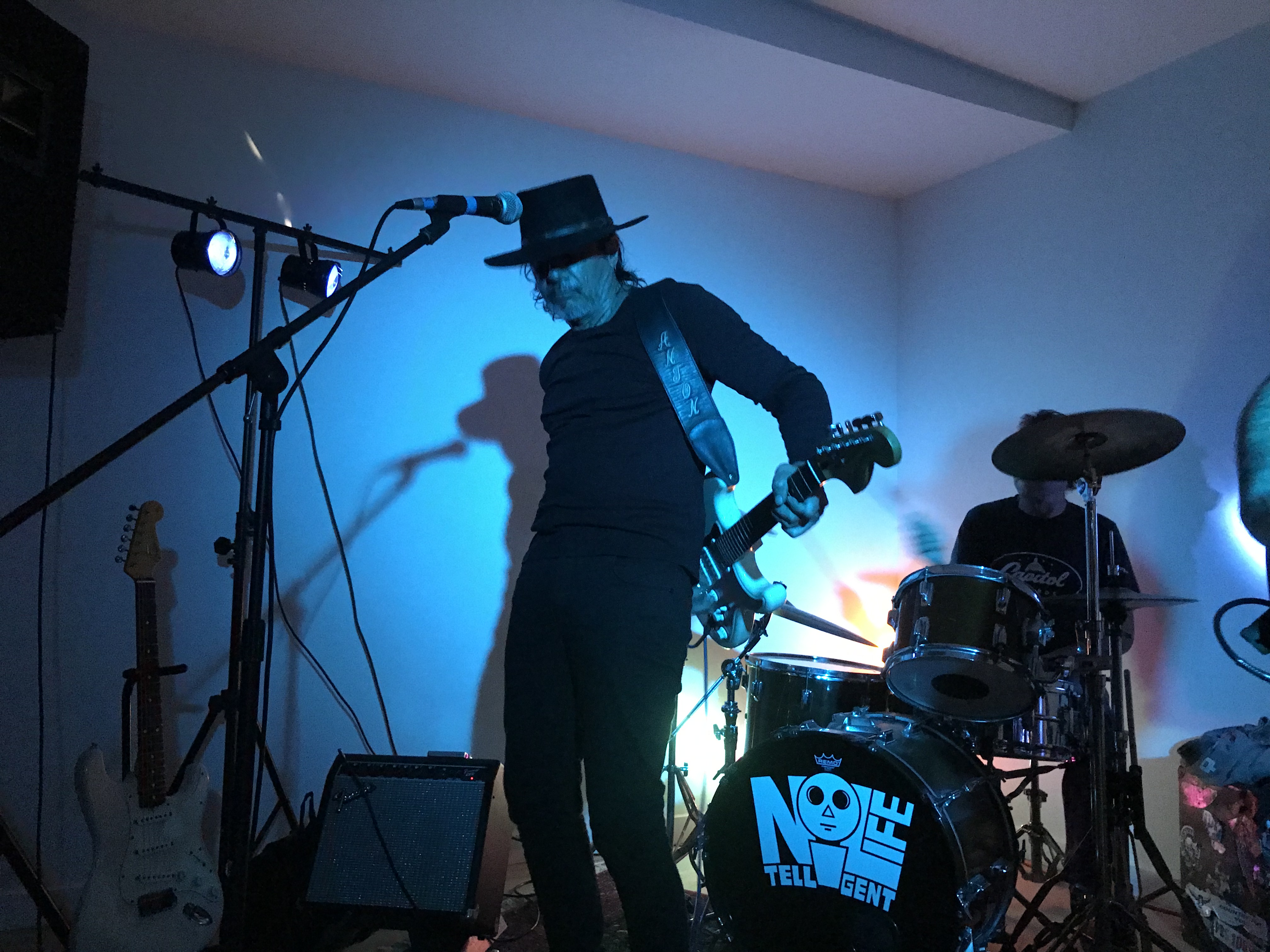 Legendary blues & roots band, The Hipshooters formed in 1993 in Auckland and after a few years honing their skills, Anton Elkington & Billy Williams took their music to Australia. Grant Bedford joins the line up on drums.

The Hipshooters draw inspiration from the blues and roots legends such as Jimi Hendrix, Stevie Ray Vaughan, Jimmy Winter and Albert Collins.

They are most well-known for their epic live performances – being a long-time favourite at many major music festivals including Byron Bay Blues Fest, Blues on Broadbeach, Woodford Music Festival, Yagubi Multicultural, Narooma Blues Festival, and the Gympie Muster.

Over the past 20 years, The Hipshooters have released four CDs and won two Blues Awards for Best Band and Best Song.

The Hipshooters were invited to revive The West End Blues scene. What an epic show, playing with Blind Dog Donnie & Dillion James. They finished the night with their usual high energy, high impact electric guitar show, the likes that hadn’t been seen in West End for 2 decades.


Next was another fantastic performance from the guys at the Bayside Blues Festival where the local radio station fell in love with the band so much that they played their latest album for a week straight!

After that was the small but thrilling Banyo Blues Fest, with bucket loads of stormy weather, The Hippy’s turned up the heat & powered through to blow the storms away. Backed by Lecia Louise & others.

In between these festivals the guys played a major role in reviving the old Jindalee Hotel’s live music program & played 3 (all but sold out) ticketed events at Brisbane city’s trendiest bar, The Doo Bop Bar.

Let’s not forget, the packed shows they play at the best blues venue in Australia THE ROYAL MAIL HOTEL GOODNA and many other gigs for charities etc!!

The band will be finishing off the year in style playing (to what’s already being toasted as the place to be on the Sunshine Coast for NYE) The D’Aguilar Hotel, just a stones throw away from the Woodford Festival. Backed by Byron Short. 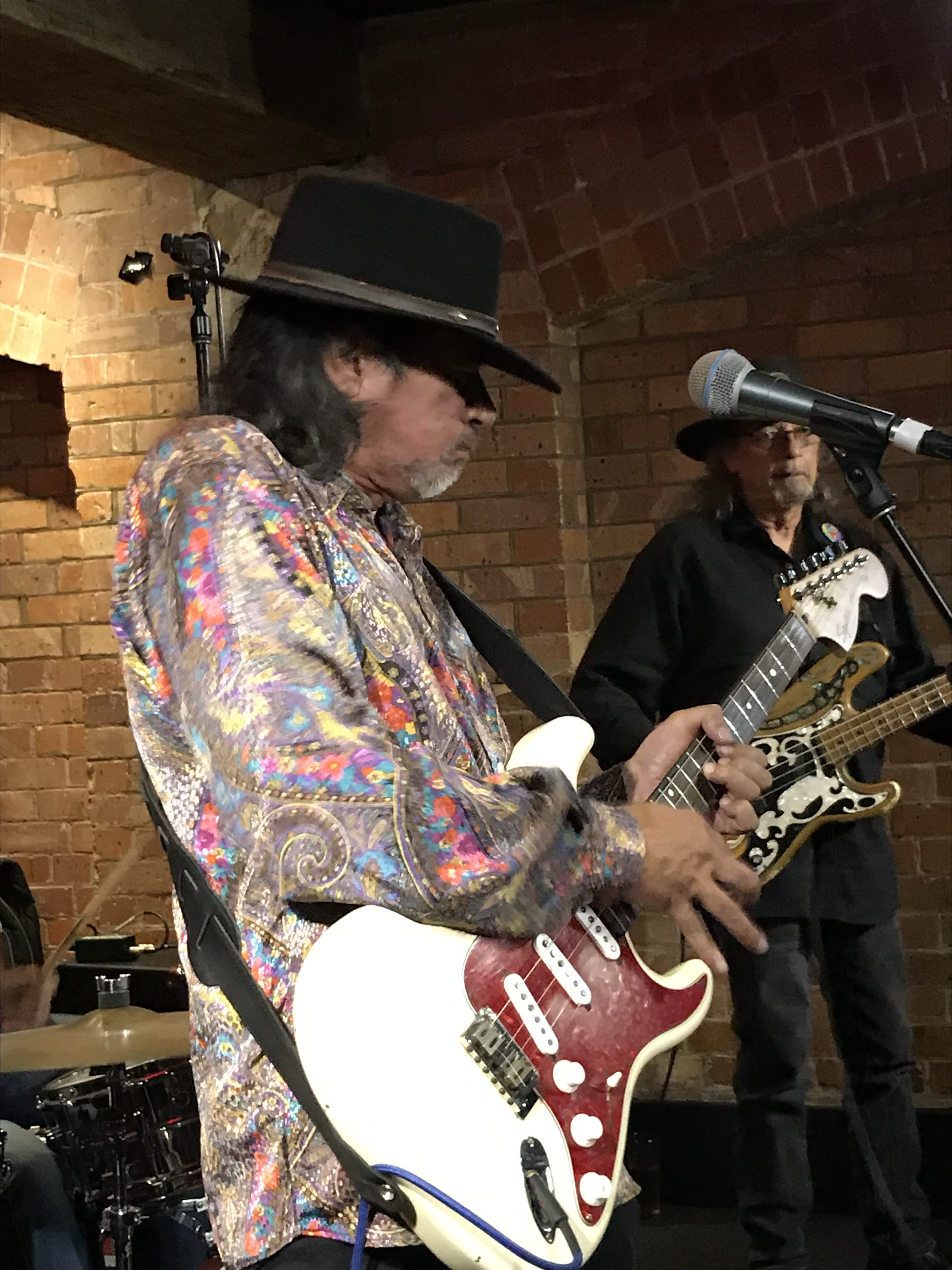 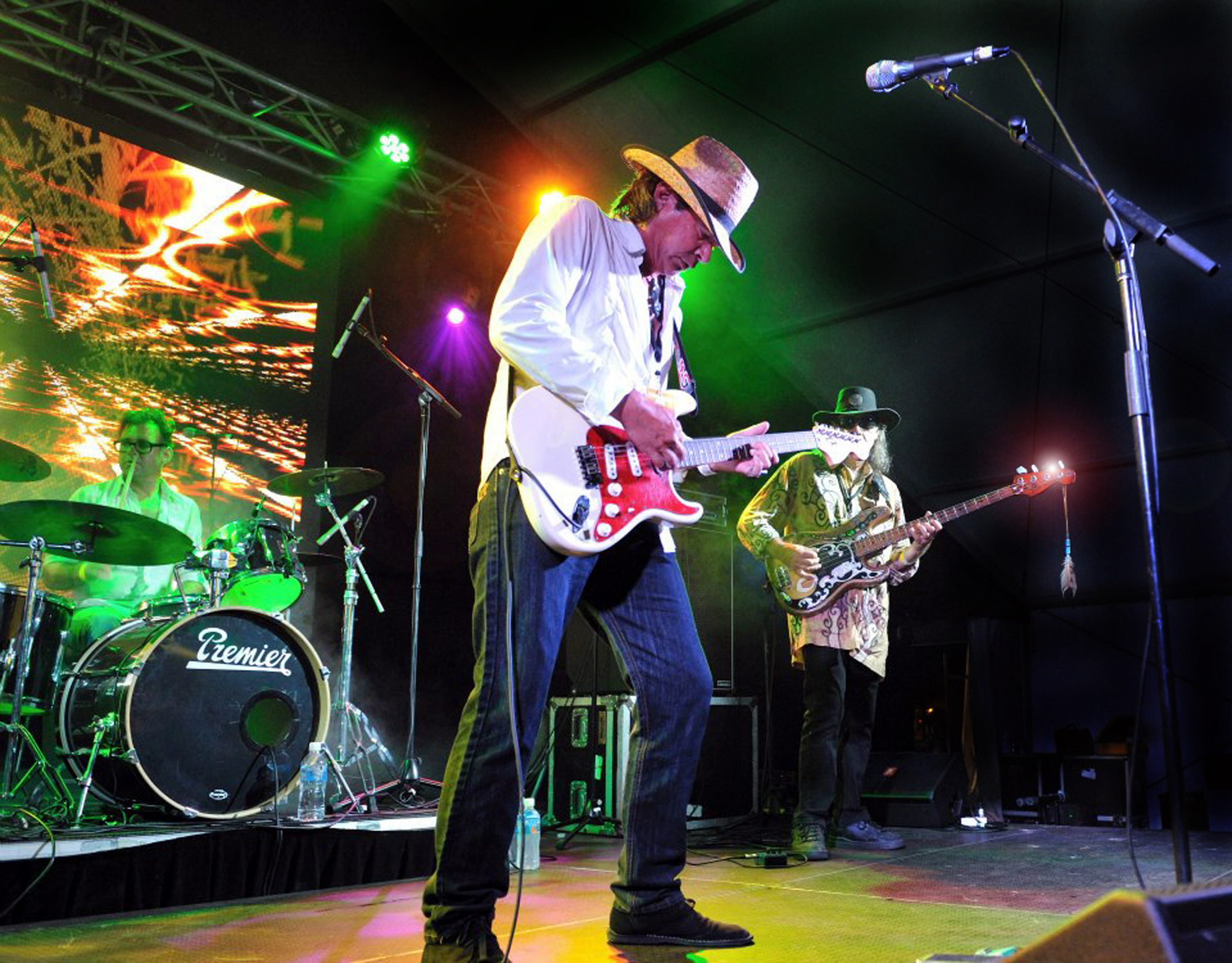 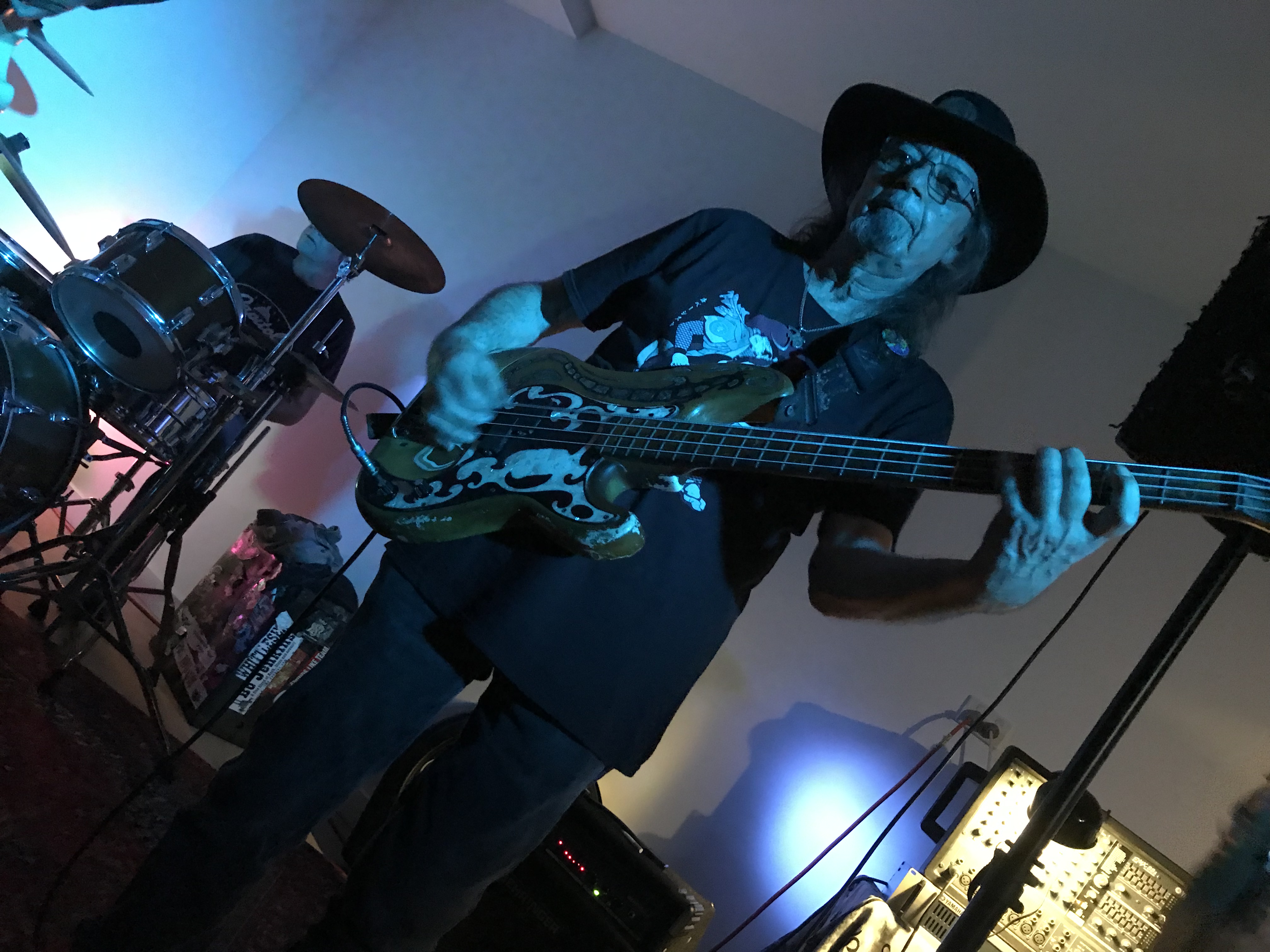 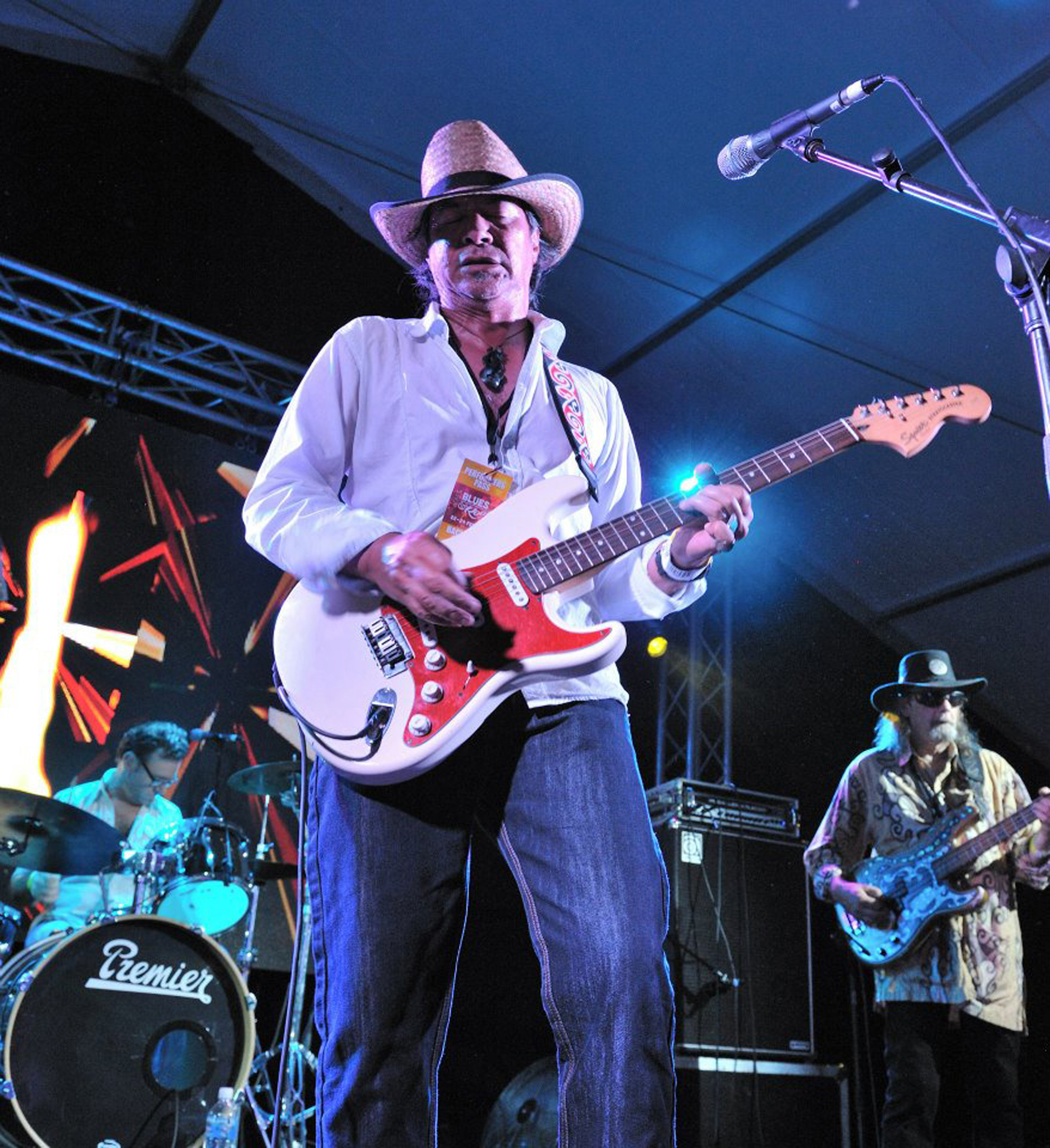 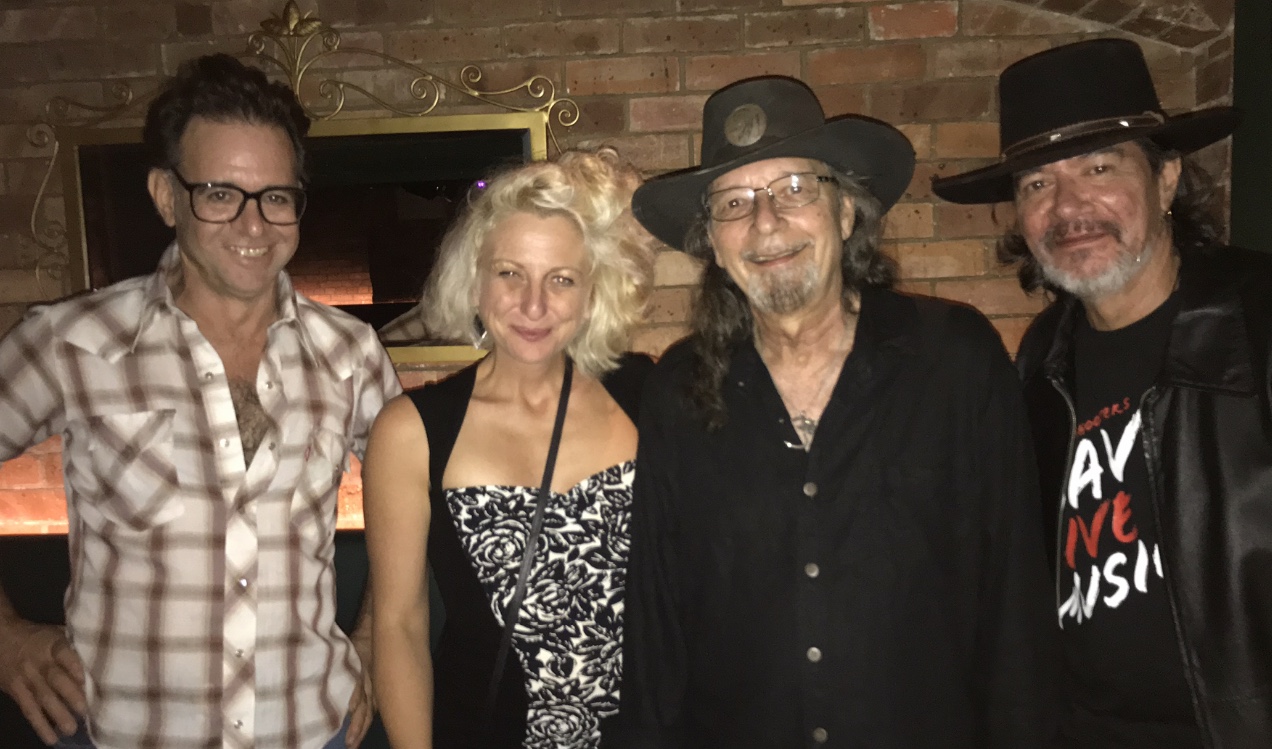 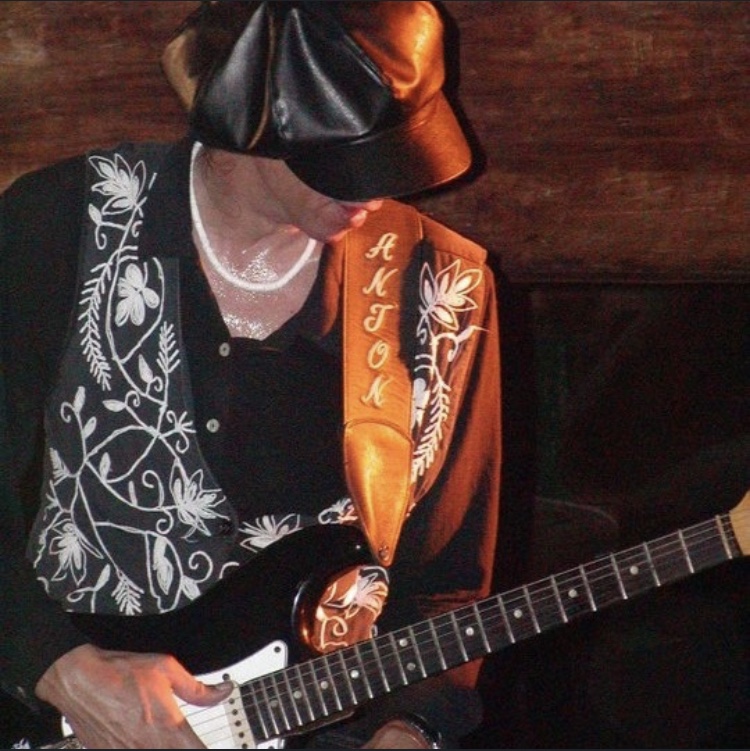 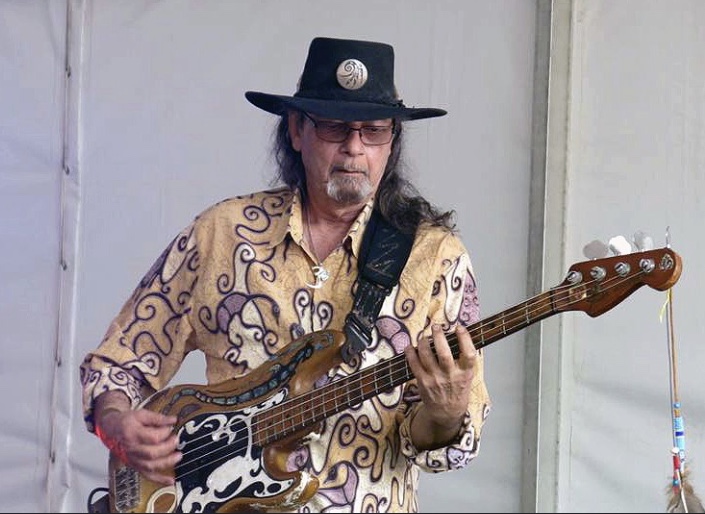 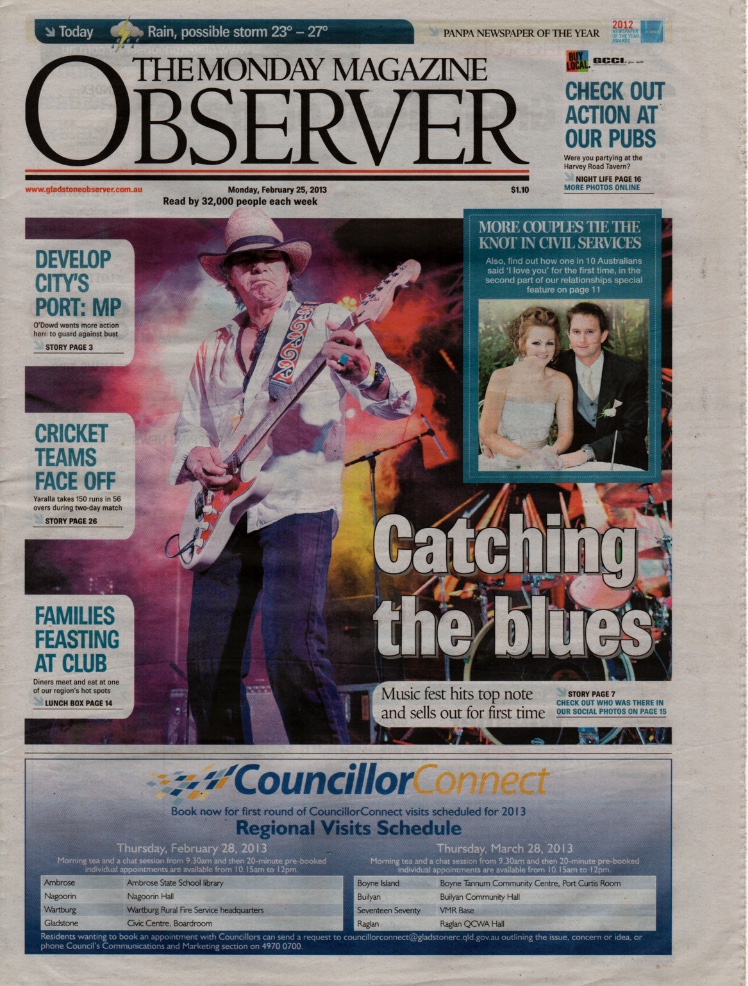 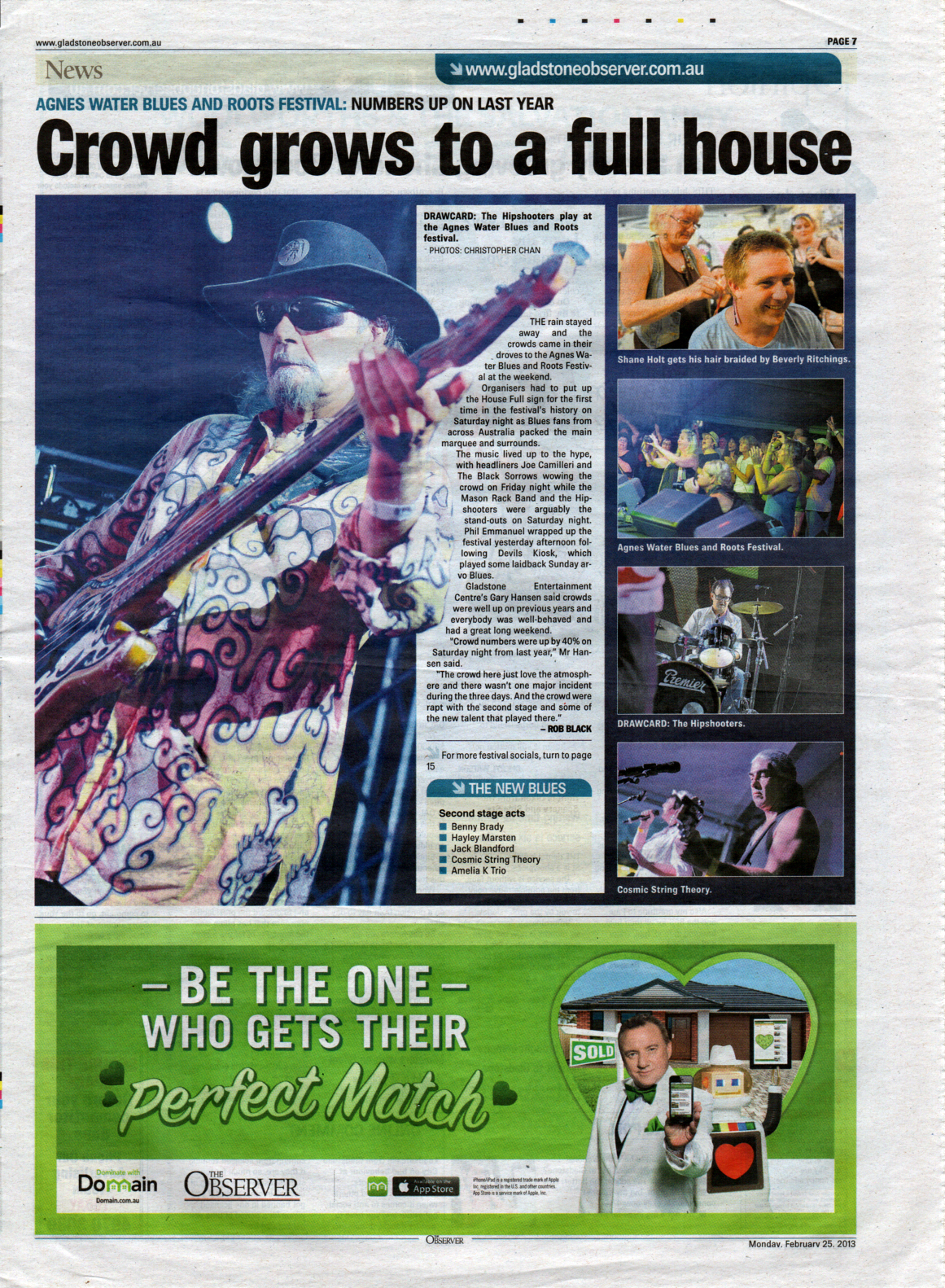 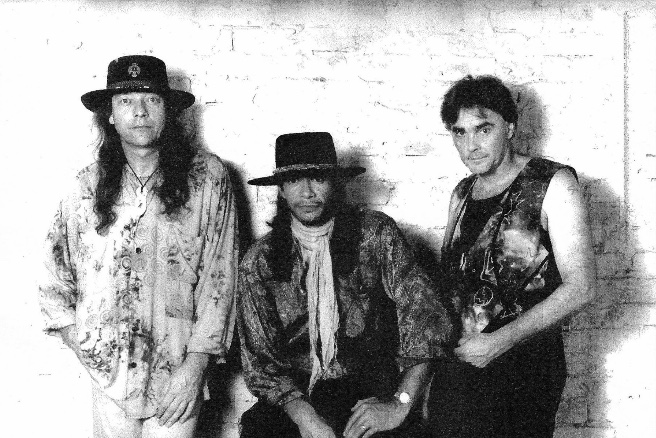 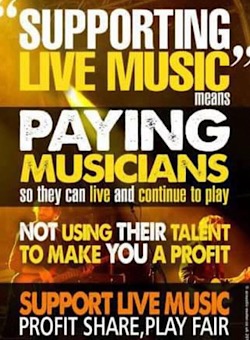